It seems that whenever people think of Pit Bulls they automatically picture an aggressive dog just waiting to attack its prey, but does this image truly represent this pit bull breed? 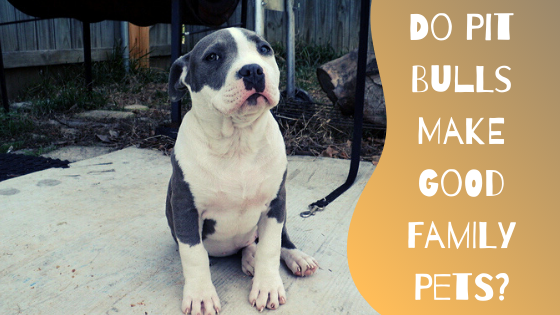 Well judging from the history of the breed, it’s actually quite the opposite. Before breeds like Golden Retrievers and the German Shepherds, Pit Bulls were actually considered to be the most popular family dogs.

It wasn’t uncommon for families with young children to have Pit Bulls as pets because no one considered Pit Bulls to be aggressive dogs trained to fight and attack, but instead they viewed the breed as loyal and compassionate family dogs.

So what changed between then and now? Did the Pit Bull dog breed suddenly took a bad turn towards aggression and lost all of the good qualities along the way? Or did just our perception of Pit Bulls change?

The truth is that Pit Bulls still possess the loyal and family friendly characteristics that it did years ago. The only thing that changed is increase in negative publicity of the Pitbull dog breed.

So if Pit Bulls are so family friendly, why are they banned in some states and, even in some cases, across whole countries?

The ban of the breed is not because Pit Bulls are aggressive by nature, but mainly because of the misuse of the dogs in the illegal underground dog fighting rings. Just because pit bulls are used for dog fighting matches, doesn’t mean that the dogs enjoy it or want to participate in it; they simply have no choice.

When two Pit Bulls are put up against either they have no choice but to defend themselves, if they don’t they will either be chewed up by the other dog or the owner will punish the dog in some cruel way or even put it down.

They are not born with instincts to fight other dogs, but instead conditioned and trained to do so from an early age. It’s not the dogs fault but instead the fault of those participating in these underground fights. 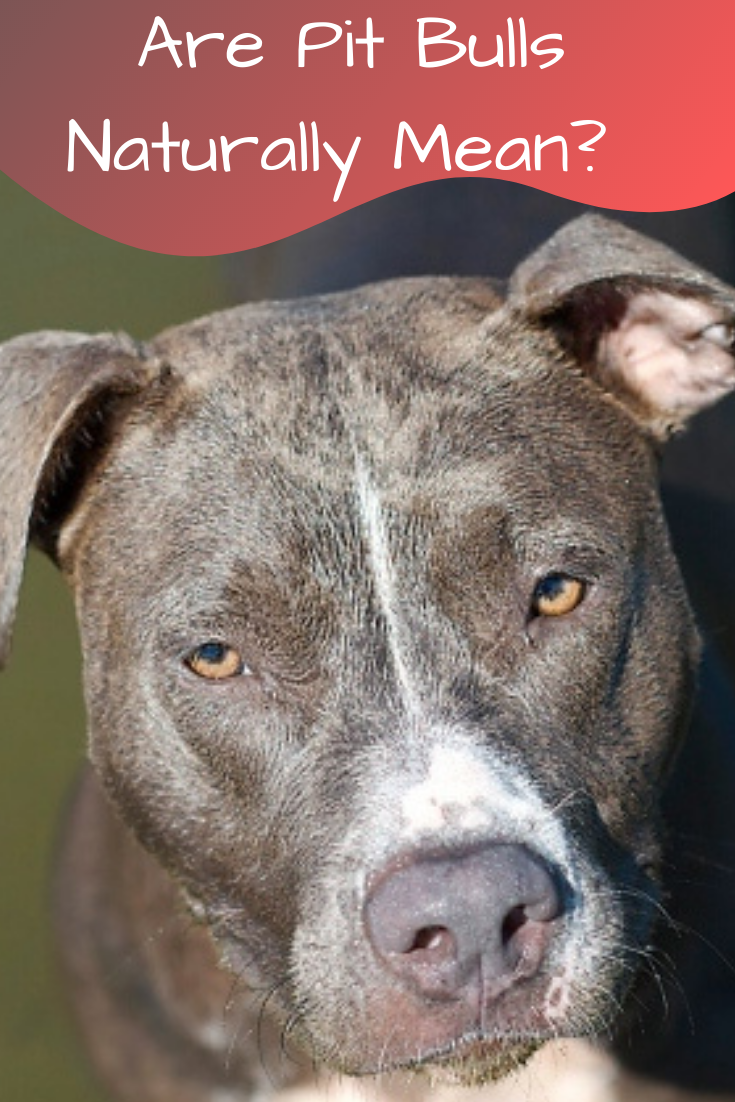 Pit Bulls are certainly not for everyone. They have specific needs and requirements just like any other breed.

As you probably have already guessed, Pit Bulls are not the type of dogs that love to sit home all day lying around and being lazy. They are very energetic dogs and need a lot of exercising/playing. If you are looking for a dog that is lazy and sleeps for most of the day then a Pitbull might not be right for you and your family.

However if you are looking for dog that will have no problem keeping up with you whenever you go on daily runs or a dog that loves playing outdoors with your kids all day then an adorable Pit Bull puppy might be just the perfect match for you and your family.

Pit Bulls are not the easiest dogs to train, especially if don’t know what they are doing. They are pretty good at figuring people out and can be quite manipulative once they figure you out. They are also quite stubborn at times which can slow down your training progress significantly.

If you hate having dog hair all over your furniture and clothes, something similar to what you would get from a Golden Retriever, then Pit Bulls are perfect dogs for you. Don’t get me wrong, Pit Bulls still shed just like all other dogs, but because their fur is so short, you can barely notice it.

Grooming Pit Bull is simple, their coats will stay clean and shy for a long time with a good diet. They don’t need frequent baths, it’s actually better to bathe them less often, and they don’t get dirty as some of the other breeds.

Many People Already Have Pit Bulls As Family Dogs!

A lot of people have already invited Pit Bulls into their home and love them.

Want to share your Pit Bull stories with the rest of the readers?