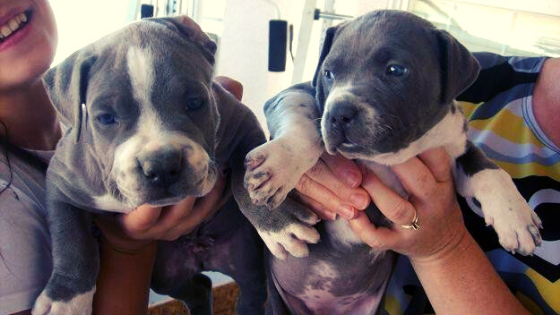 However, over the past few years, the Blue Nose Pitbull has gotten the bad reputation as being one of those pets which no one wants. People believe that these dogs are mean and aggressive by nature and that they will turn on anyone as soon as they can. This is not the case.

The Pitbull can be a loving and nurturing animal, given that they receive the love and nurturing that they need in order to grow accustomed to this. Even the best of breeds when mistreated will become mean dogs and hurt those that they come in contact with.

So does the Blue Nose Pitbull make for a good pet? The answer is yes and no.

The reason that the answer is no in some respects the Blue Nose Pitbull is not good for situations in which young kids are likely to be in the situation. The reason being is that young kids are not that gentle with dogs, and the Blue Nose Pitbull could take this as something other than what it is and this could mean that the dog attacks. It is not as though the dog sees the kid as being someone that hurts them. But, it could be that the dog simply cannot help the way in which they react.

A person can ensure that they are getting a mild temperament dog through having the dog tested, which is great for those that are adopting an older Blue Nose Pitbull. However, if at all possible, getting a Blue Nose Pitbull at the age of a puppy can make it much easier for the person to deal with. This way they are the only ones that have ever had the puppy and there is no threat that the dog may feel towards them based on past experience. 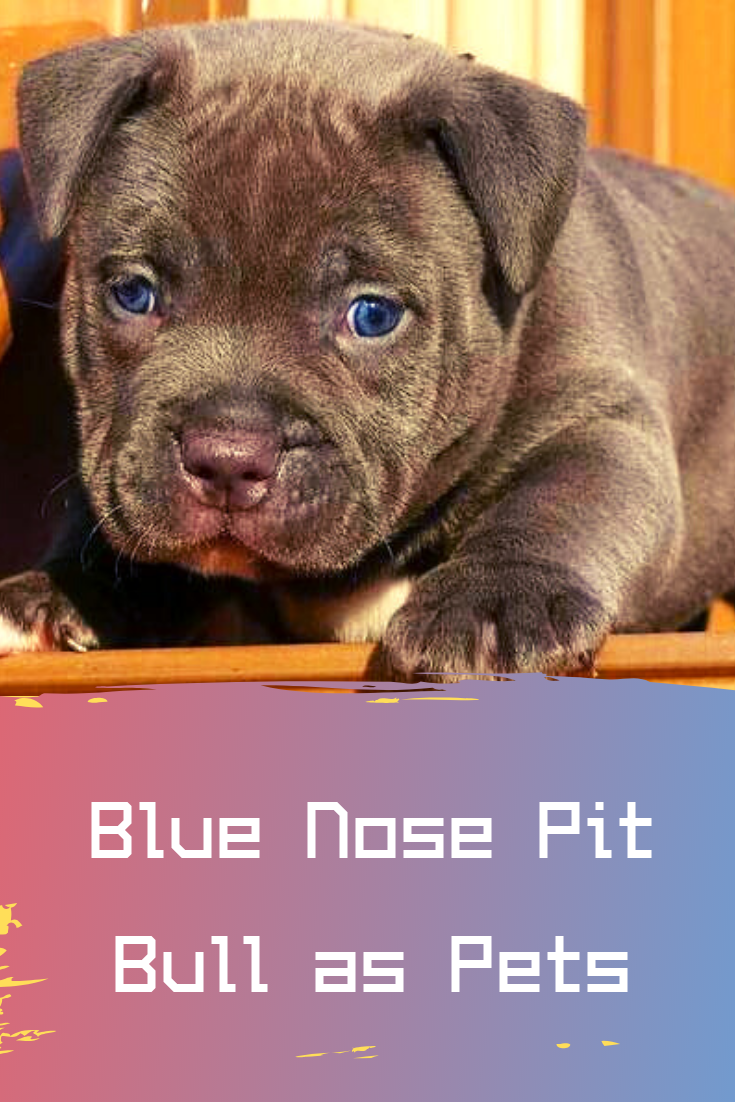 The reason that these do make great pets is because they are super loyal to their owners, especially if the dog grows up with the family. The younger that someone gets the dog, the chances of this dog being one that is loyal is greatly increased. When the dog is so loyal to the family, the dog gets to the point in which he or she is going to do all that they can in order to avoid any harm coming to the family. This is why these are considered to be excellent guard dogs for those that feel that they need this.

Overall, the Blue Nose Pitbull can be a good or a bad idea for the family that is looking to get this. For those that have no children or have older children that know how the Pitbull can be, then they make great pets. However, for those that have those younger kids or have no desire to put in the time and effort it takes to train the Pitbull, then they would be best to avoid this type of pet.